How to Select an RFID Reader

An RFID reader, interrogator, or radio frequency identification reader is a device used to identify or collect data from RFID tags.

Much of the criteria for choosing a reader is dictated by the requirements of the application. Therefore, it is critical to consider read distances, materials to be tagged, environment, etc.

The factors which apply to reader selection include:

The form factor of a reader refers to its physical characteristics. 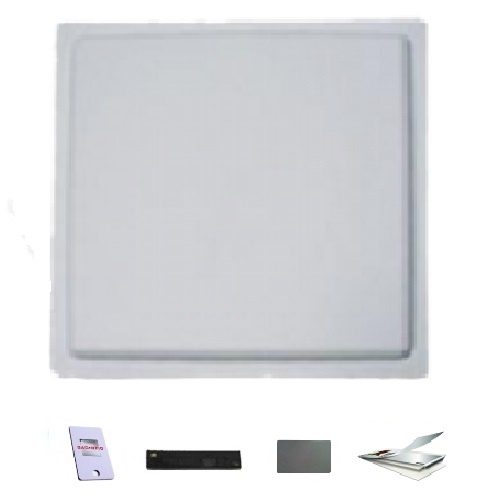 Fixed readers are created with the intent to be bolted to walls, mounted onto portals, or integrated into other immobile systems. 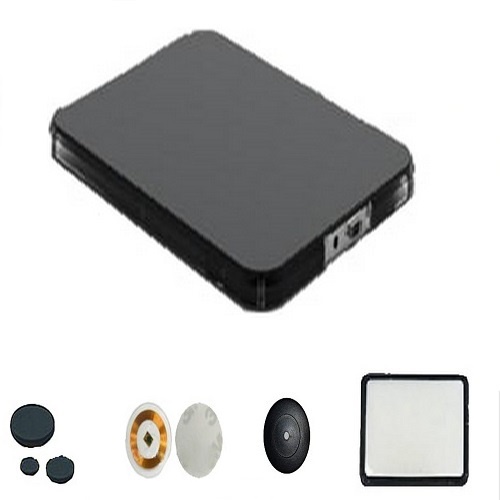 Vehicle-mounted readers may be integrated into the process of shipping and receiving goods. As the name suggests, they are integrated into vehicles such as forklifts and cargo trucks. This type of reader is designed with a shape which facilitates attachment onto the vehicle along with a rugged exterior which is intended for the environmental conditions which may be encountered 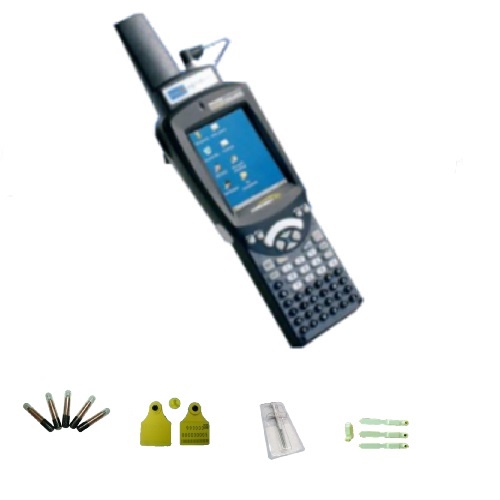 Handheld readers are typically utilized for tasks which require mobility or flexibility. For example, they allow for the workforce to track assets on the field, files in an office and more. The forms of handheld interrogators are manifold and there are a wide variety of options. Handheld readers generally feature a monostatic design with integrated linear antennas. This model minimizes their space usage as only a single antenna is utilized, and the polarization of the linear antenna is exploited to maintain an ideal read range.

Due to the variation in radio spectrums used across the globe, one must consider the country’s regulations when selecting a reader. RFID readers act as transmitters and thus must obey any regulatory mandates. For example, there are several country-specific versions of otherwise identical readers which will diverge in frequency (865 – 868 MHz for Europe under ETSI and 902 – 928 MHz for the US under the FCC), transmitted power (2 ERP and 4 EIRP for Europe and the US, respectively), and various rules such as frequency hopping and listen-before-talk.

To retrieve data from a reader, it must be connected to a network. There are many options for both fixed and handheld readers.

If the application requires the RFID reader to reside on a network, either Ethernet or Wi-Fi can be used. These modes of communication grant the RFID system the ability to communicate via a network while any information gathered may be accessed by as many other systems as required.

Various applications require different amounts of read zones/read points, and the ability to extend read zones and/or add more read points heavily relies on the number of RFID antennas that are deployed. The quantity of antennas which may be deployed is in direct correlation to the number of antennas that a reader can support. Ergo, the number of antenna ports available on a read must be considered. Most commonly, readers come in 2-port, 4-port, and 8-port options, but some readers have the capability support up to 32 antennas by utilizing multiplexers.

GAO RFID offers a wide selection of readers for you to choose for your application. Readers are categorized by frequency and feature to simplify the process of selection. Each category offers additional details of the applicability of the products. Furthermore, GAO carries various RFID reader modules to help customers integrate RFID technology into their products. If you have any questions or inquiries about any product, contact us. Our experts will be happy to help you to find the right tool for your application.